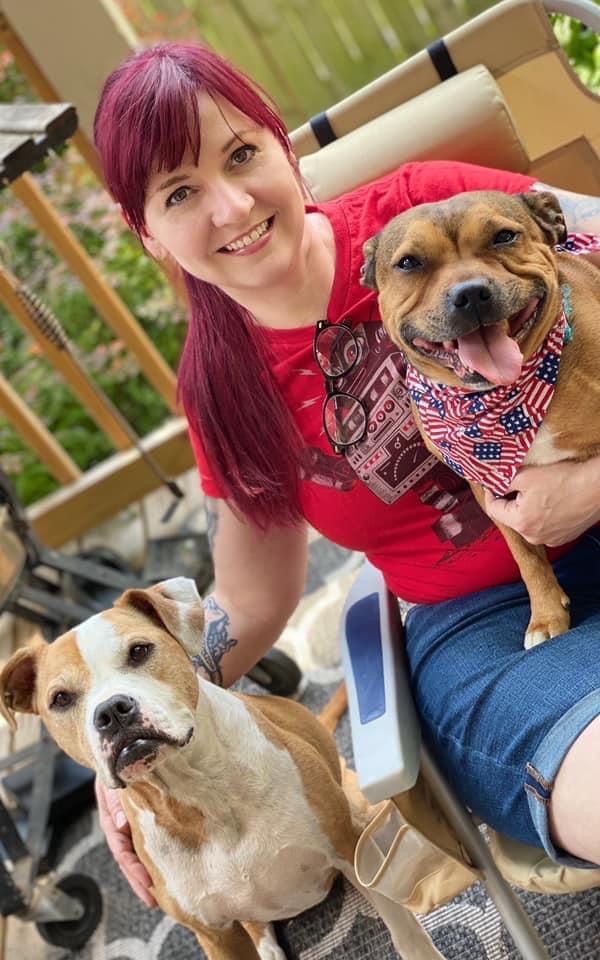 Crystal Rolfe
Pet Stylist
Crystal is a professional, all breed award winning pet stylist, certified by the ISCC (International School of Canine Cosmetology). She has been grooming pets for over 20 years and has won several awards in competitions (ISCC). Crystal has been with Four Muddy Paws since 2005.

Crystal and her family share their home with a variety of pets including….Ester ( Bulldog/ Pit bull), Bender (Boston Terrier), Cyrus (American Bully) Tesla (Congo African Grey Parrot) and Vinny (Eclectus Parrot) and numerous reptiles, amphibians and more. All of her dogs are rescued and she is very active in several rescue groups in the city. Crystal averages up to 4 hours of styling time per pet. Hand scissoring, first time puppies and cats are her specialty!!!!!

Crystal is also an award-winning freelance photographer (in her free time) and is available for events, newborns, family sessions and weddings. She specializes in animal photography. See more of Crystal’s work at Cryrolfe Photography. Email Crystal 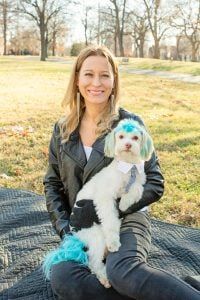 Becky Topping
Pet Stylist
Becky has over 15 years of experience working with animals. In 2002 she graduated from Midwest Institute as a certified Veterinary Assistant and The Missouri School of Dog Grooming as a certified All Breed Pet Stylist. Becky has been with us since 2017.

After graduation she worked at High Ridge Animal Hospital for the next 10 years as a veterinary assistant and dog groomer. After graduation in 2012 with a degree in Visual Communications she moved to Saint Louis.

Becky lives a vegan lifestyle and is currently living in Soulard where she shares her home with her boyfriend Billy and their pets Vicious (Chinese crested powder puff) Fancy (Australian shepherd) Zef (Bearded dragon) and Butters (Redfoot tortoise). Email Becky 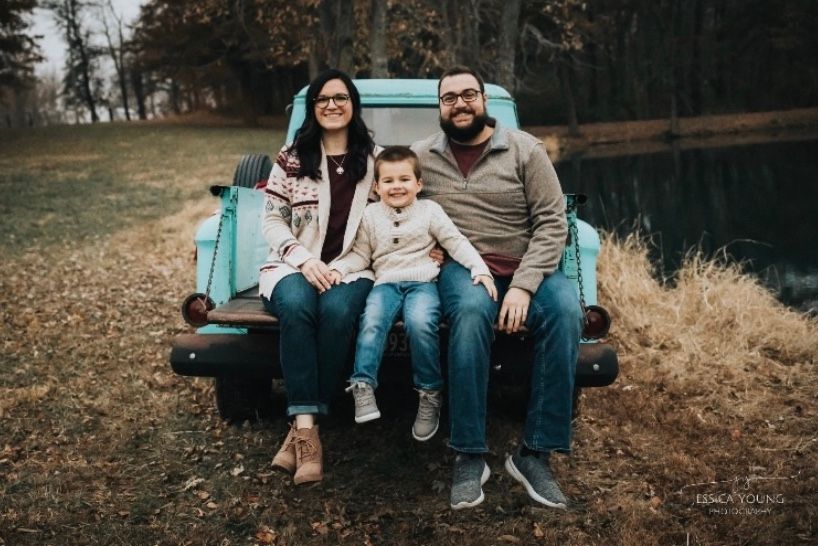 Michelle Seacrest
Pet Stylist
Michelle started grooming in 2005 and has been grooming ever since and we’re glad to have her on our Four Muddy Paws Grooming Team. Her son is her world and she spends all of her free time with him, her boyfriend, and their little zoo. Together they have a 16 year old beagle mix named Jenny, a Chiweenie named Shrimp, a Feist mix named Kiwi, a Sphinx named Rocky, a Maine Coon mix named David, two bearded dragons named Butters & Leeroy, 10 crested geckos, and a tortoise. They’re definitely an animal loving family! Email Michelle 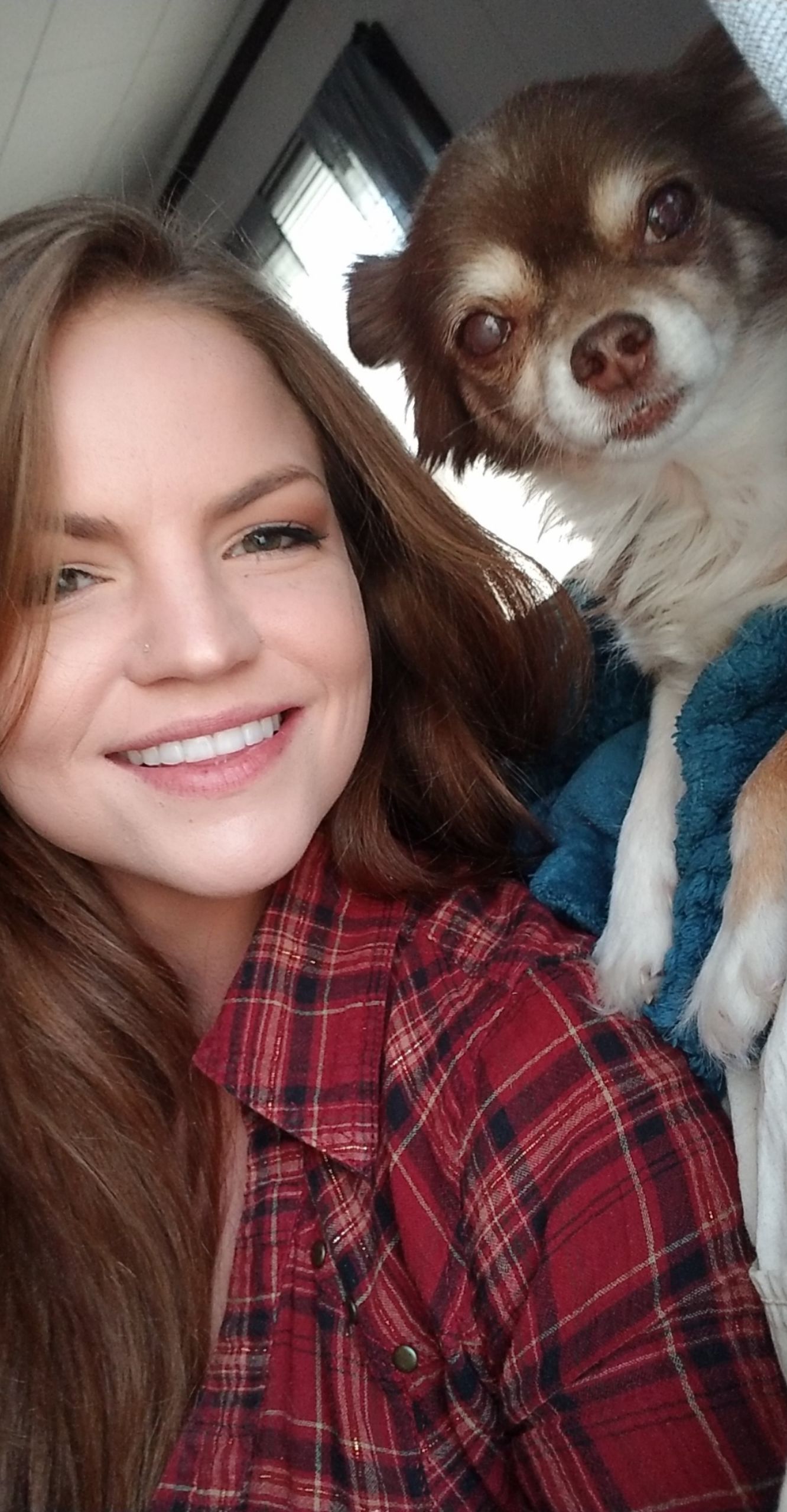 Kelsea Diveley
Pet Stylist
Kelsea has been a dedicated member of our Four Muddy Paws team since early 2018. She graduated from the Academy of Pet Careers in 2020 and has been grooming with us ever since. She loves animals of all shapes and sizes and has a passion for making them look and feel their best! She was originally inspired to begin in the animal care industry by her Chihuahua, Luna. At home, she and her fiancé are joined by a black lab and border collie mix named Beans, a black lab and Irish wolfhound mix named Cornbread, two cats named Binx and Gunther, two rats (yes, rats) named Cookies and Cream, and one Ball Python named Lilly. Email Kelsea 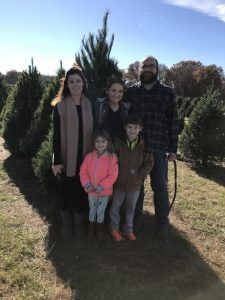 Nicole Gould
Pet Stylist
Nicole started grooming in 2001 when her husband was stationed at Whiteman AFB. She is married and together they have three children. Nicole has a passion for grooming and loves all animals! She has Jack, a German Shorthair Pointer, Boo, a Black Lab, Toro, a Chihuahua, and Juicy, a calico cat. Nicole has been with us since 2013. Email Nicole. 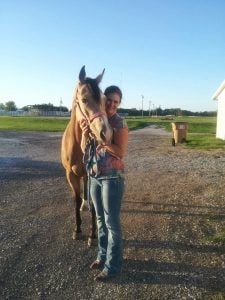 Michelle Michael
Pet Stylist
Michelle started grooming in 1996. She has taught many to become groomers since the early 2000’s. Originally from the Edwardsville area Michelle moved an hour North and recently moved back to the Edwardsville/Glen Carbon area. Together with her boyfriend they live with two dogs, Echo, a black & tan Coonhound and JJ a Catahoula/Heeler mix. They also have three pet pigs, Fern, Avery and Hamlet as well as six horses. Michele specialize in all dog breeds, big or small. Michelle has been with us since 2017. Email Michelle.

WHAT Edwardsville CUSTOMERS ARE SAYING

We love our customers from Edwardsville areas around Glen Carbon

I love the variety this pet store offers! There's always new toys and treats. They offer food samples for their dog and cat food, raw and fresh foods, fresh baked treats (including some that are allergy friendly), do-it-yourself bathing for dogs, and much, much more!

We routinely visit Four Muddy Paws for dog food and toys. We are always very pleased with the number and quality of options, and the knowledge of the staff. They stock high-quality and healthy pet foods and snacks, and the staff is always happy and willing to compare all the choices. We’ve purchased several durable and eco-friendly toys for our pup too. We haven’t used the pet grooming services, but we’re hoping to make an appointment soon!

So friendly and our pup LOVES their treats!